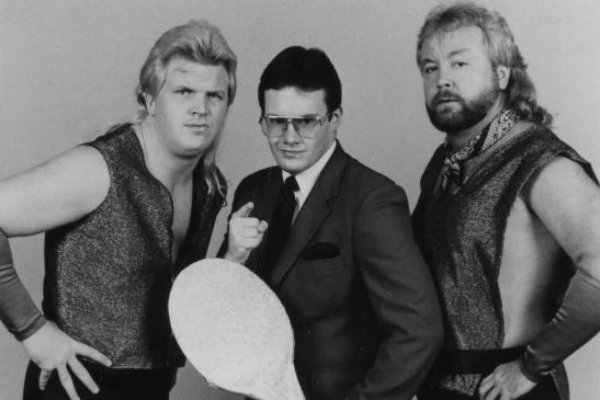 Jim Cornette returns to the Mothership, as he joins The Great Brian Last & David Bixenspan for another fun classic wrestling conversation on the 6:05 Superpodcast! Topics include:

All of that and much more! Plus, an added super feature:

Kenny “Starmaker” Bolin joins the program for the Dennis Of The Week. Kenny talks about his friendship with Dennis Coralluzzo and some of the stories of their escapades that have previously been told on the Superpodcast. Kenny also tells the amazing story of him, Dennis and “Huey Lewis” at TGI Fridays!