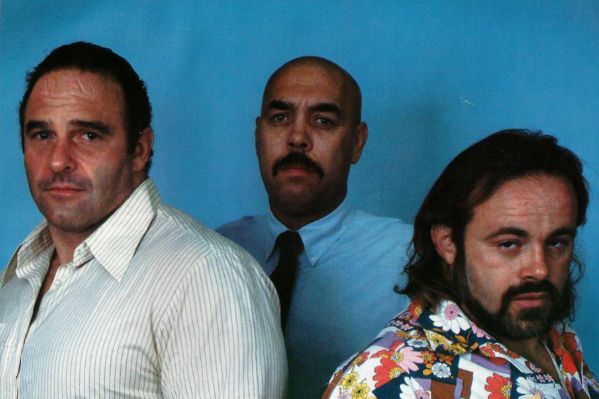 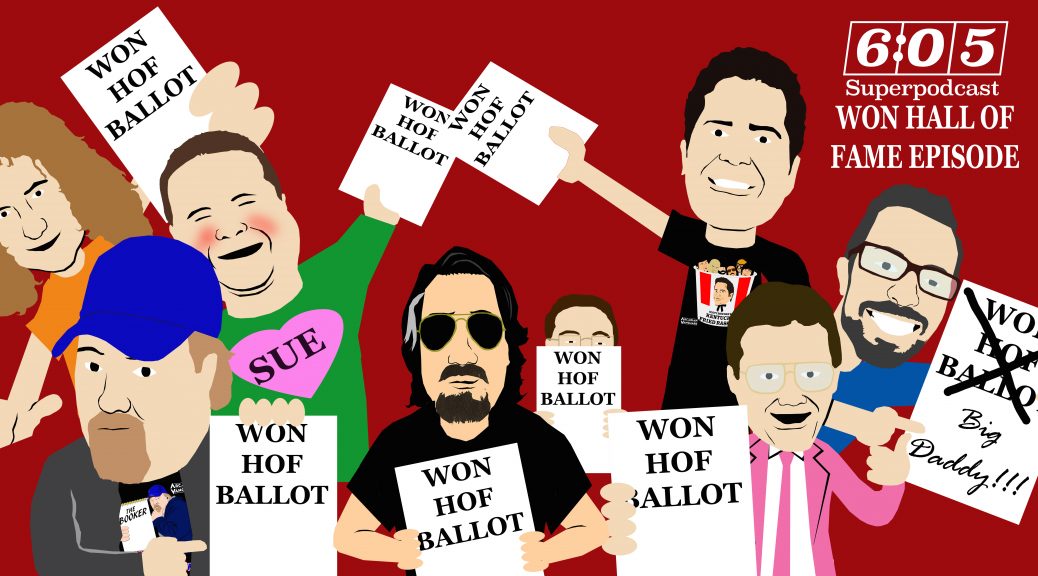 The 6:05 Superpodcast looks at the 2017 Wrestling Observer Newsletter Hall Of Fame ballot & inductees on this special episode, featuring show guests discussing their ballots with The Great Brian Last!