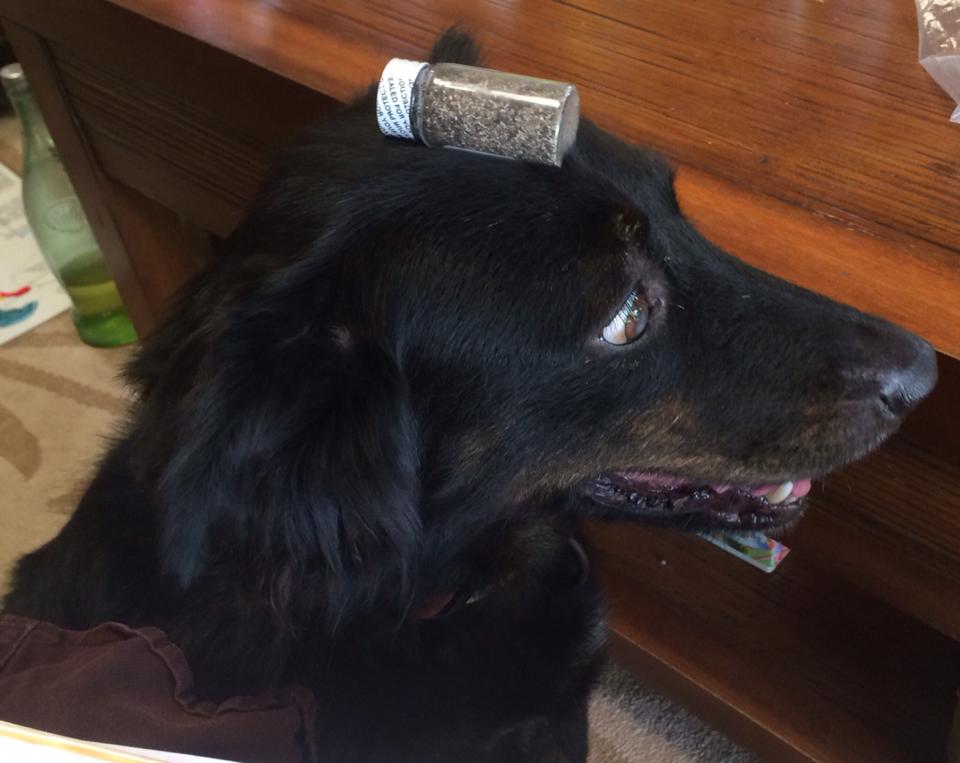 David Bixenspan and The Great Brian Last are back for the last show of 2015 to discuss some supremely ridiculous wrestling topics, including:

And much more, including the latest edition of of Dennis of the Week.  Subscribe using our Feedburner feed URL or the links below, which include our iTunes link.