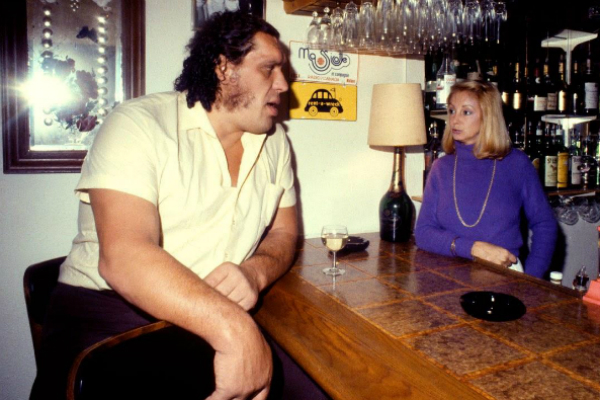 The Mothership has landed!  The 6:05 Superpodcast is back, with The Great Brian Last being joined by Mike Sempervive in the co-host chair for a packed show, featuring:

– John Arezzi is back on the show to discuss Pedro Morales.  John attended, and filmed, many of Pedro’s title matches during his historic run at Madison Square Garden and shares his memories of those events!  John also recalls attending Pedro vs. Bruno Sammartino at a cold & wet Shea Stadium!

– Kevin Sullivan spends a few minutes with us this episode to discuss Knoxville wrestling!  Kevin shares his thoughts on the evolution of wrestling from John Cazana to Ron Fuller, as well as what he observed and heard about the Knoxville 5’s attempt to steal Southeastern Championship Wrestling!  Kevin also talks about his time in San Francisco, Roy Shire, and Bob Roop’s attempt to steal the territory!

– Pandemonium Theatre returns with another reading of the Vince McMahon biopic script, featuring this week’s cast of Pandemonium Players!