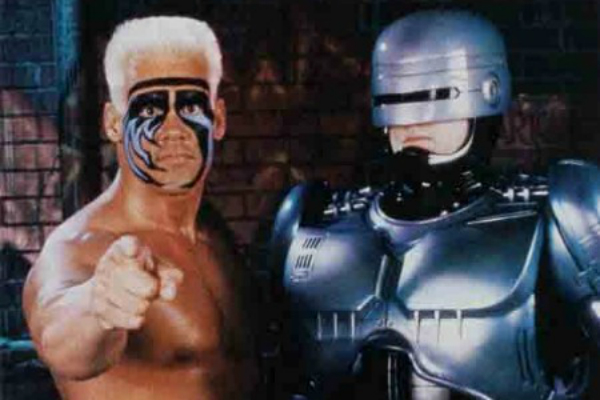 Jim Cornette is back again, this time as co-host, joining The Great Brian Last for a ride on the Mothership!  Tons of classic wrestling talk & craziness on this episode, including:

– An extensive talk with Peter Birkholz, longtime commentator and promoter for Houston wrestling.  This fascinating discussion covers the biggest names to wrestle in Houston, from Whiskers Savage to Wild Bull Curry, from Gino Hernandez to the Junkyard Dog.  Plus, Peter shares the inside stories of Houston’s dealings with the NWA, the Dallas booking office, Southwest Championship Wrestling, Mid South Wrestling and Vince McMahon.  Peter also talks about his uncle, famed wrestling promoter Paul Boesch.

– A wild Top Ten, hitting on everything from Capital Combat ’90: The Return Of Robocop to The Hangman’s IMDB page.  Other topics include Gordon Scozzari’s 1991 AWF taping, the time Ole Anderson wanted Jim to run around the ring with a pumpkin on his head, Dr. Mike Lano’s writing, if Lex Luger should have won the world title at Wrestle War ’90 and much more!

– TGBL & Jim do a new reading of the story that launched Sue The Shooter, Confessions Of A Ring Rat!

– A discussion about some of the remaining Holy Grails of wrestling footage.

All of that and much more, so CALL SOMEBODY!

Book of the Week:
When Wrestling Was Rasslin’ by Peter Birkholz  (Kindle)