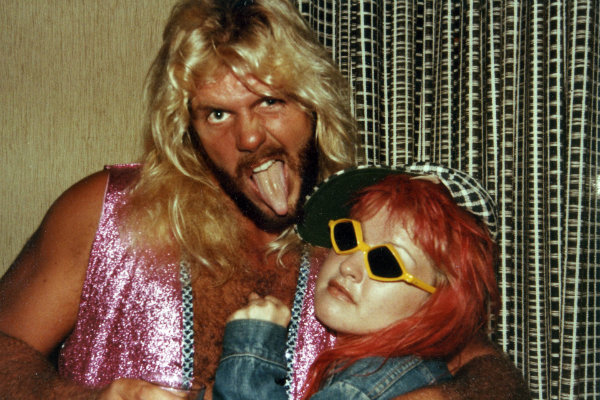 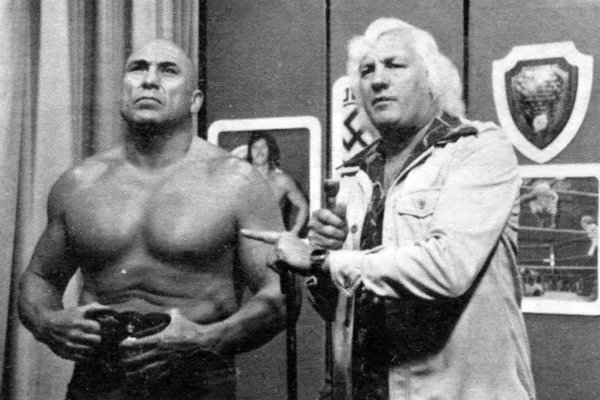 It’s a supersized Superpodcast as David Bixenspan and The Great Brian Last memorialize the late, great Mongolian Stomper/Archie “The Stomper” Gouldie on top of all of the usual antics:

And much more, including Dennis of the Week with special guest Al Getz.

Here’s this week’s YouTube playlist thanks to Allan Blackstock: