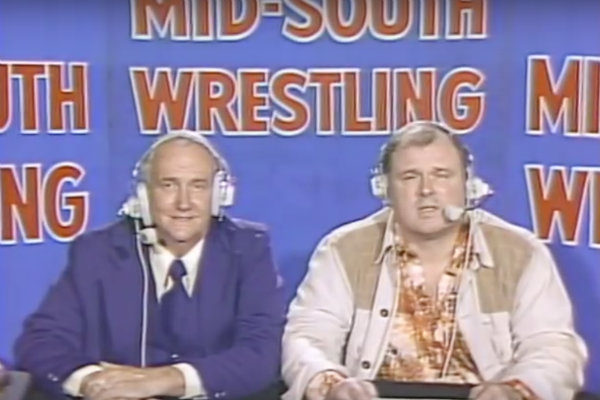 The 6:05 Superpodcast, with The Great Brian Last and David Bixenspan, returns with a supersized edition featuring:

Plus, we talk Chris Candido, The Steiners, Nikita Koloff and much, much more, including the Dennis of the Week!