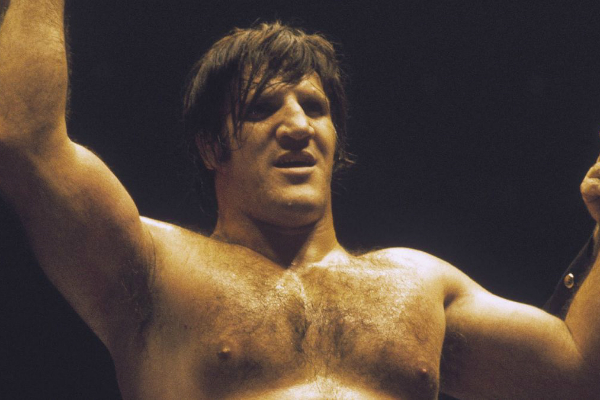 CALL SOMEBODY!  The Superpodcast returns for another packed show combining the best in wrestling history and humor!  Join The Great Brian Last and this week’s co-host chair Bob Barnett for a wild show, featuring:

– What happens when Dennis Coralluzzo misdials Jim Cornette and gets an angry old lady?  You’ll find out this week with the airing of the notorious Old Lady prank phone calls from the mid-1990’s.

– California superman Roy Lucier joins the show to talk about the South California lucha scene of the early 1990’s, including the famed incident when he was kicked out of the biggest lucha show in U.S. history before the event even started after he almost caused a riot.

– Allan Blackstock talks with TGBL about the Wrestling Observer Newsletter Hall Of Fame class of 2016, after both recently received their ballots and became voters.  Allan will also explain why, in his opinion, Big Daddy is a clear cut Hall of Famer.

– After last week’s tale of Diamond Dallas Page’s escapades at an Upstate New York indie show, referee Jonathan Ashe tells us exactly what happened that day from his perspective.