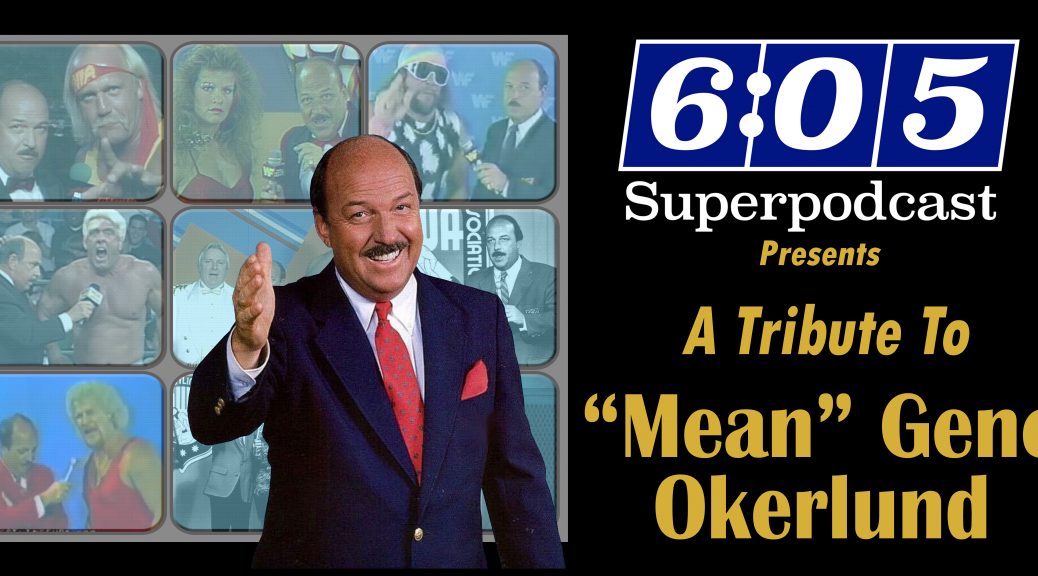 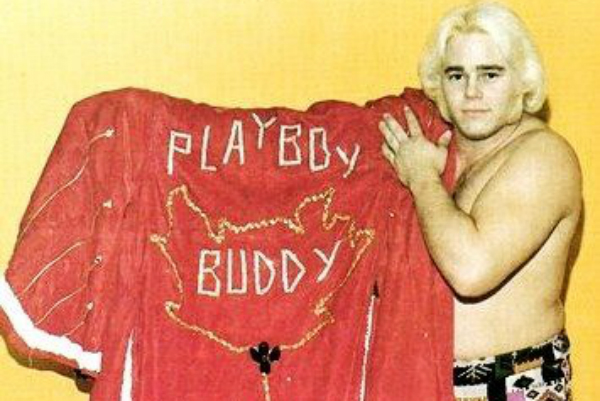 Jump aboard the MOTHERSHIP for another packed episode of the only podcast that matters, the 6:05 Superpodcast!  This week, The Great Brian Last is joined by popular co-host, wrestling humorist Scott Cornish, for a fun show, featuring:

– Dr. D David Schultz returns to the show for part three of our talk with him.  In this installment, David talks about his final days with the WWF, as well as what exactly happened between him and Mr. T!

– John Hitchcock returns this week with another installment of Front Row Section D, discussing the 1975 Mid Atlantic U.S. Title Tournament!  John also talks about Front Row Section D on tour, which was something that Dusty Rhodes did not want to see on his first night back in WCW!

– TGBL & Scott discuss the Andre The Giant documentary, how much heat the Dudleys had, old magazine headlines & more!  Plus the Top Ten with Hot Dog & Lasto, The Handsome Boogie Man, The Magnificent One, Hiccuping Moolah & much more! 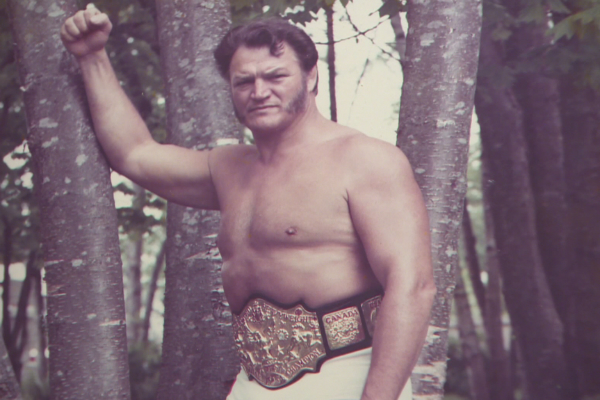 THE MOTHERSHIP is here!  It’s time for another packed episode of the only wrestling podcast that matters, the 6:05 Superpodcast! The Great Brian Last is joined by popular co-host Scott Cornish for this week’s festivities, featuring:

– The legendary Don Leo Jonathan joins the show to look back at his historic career.  Don Leo talks about his father, Brother Jonathan, and his memories of watching him wrestle as far back as the mid 1930’s.  Don Leo also shares his memories and thoughts about Jess McMahon, Rikidozan, Eddie Quinn, Giant Baba, Antonino Rocca, Killer Kowalski and more!  This is a rare chance to hear from someone who was a main eventer everywhere during wrestling’s golden age!

– Dr. D David Schultz returns to the show this week for part two of our discussion about his life and career, as well as his new book Don’t Call Me Fake!  In this installment, David talks about running into one of the Nasty Boys, Verne Gagne, Dennis Condrey, Phil Hickerson, and more!  The Doctor also talks about his experiences in Poland, and why some people just seem to mess with the wrong guy!

– Scott Teal joins the show again for his annual visit to discuss Crowbar Press!  Scott looks back at the many fine books he published in 2017 and gives us a sneak peak of what’s on the agenda for 2018!

– Jeff Walton is back this week, to discuss his experience in 1983 when he took over Vince McMahon’s programs & magazines.  This conversation gives some insight into exactly what Vince was planning as his national expansion kicked off!