The MOTHERSHIP has landed and it is time for another edition of the 6:05 Superpodcast! Join The Great Brian Last for this episode, featuring:

– Scott Teal joins the shows to discuss his time on the Cauliflower Alley Club’s executive board. As Executive Vice President of the CAC, Scott experienced the good and the bad of the organization, leading to his eventual resignation. Find out what happened and why Scott won’t be returning to the annual Vegas convention & reunion!

– Hustler Rip Rogers returns to discuss the late Izzy Slapowitz. Rip remembers when they first met while working for the Culkins and how they met up again in ICW, and talks about the inner workings of the Poffo’s ICW In telling the story of Izzy!

– Roger Smith is back on the show to remember his tag partner Randy Colley. From teaming as Assassins to the development of the Demolition gimmick, and from Pensacola to Memphis, Roger shares his memories of his friend!

– Howard Baum is back this week, sharing his thoughts on modern wrestling!  Plus TGBL & Howard review the recently unearthed autobiography of The Hangman!

Book Of The Week:
The books of Crowbar Press 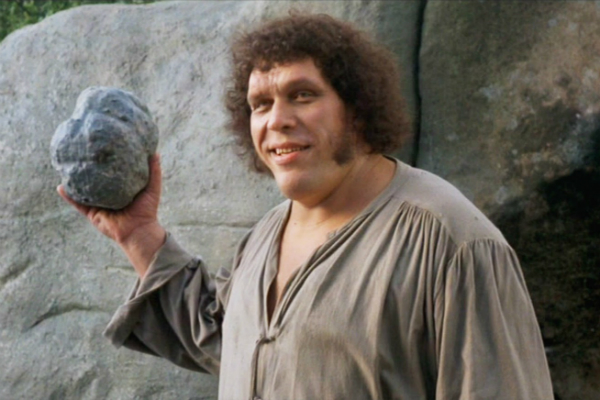