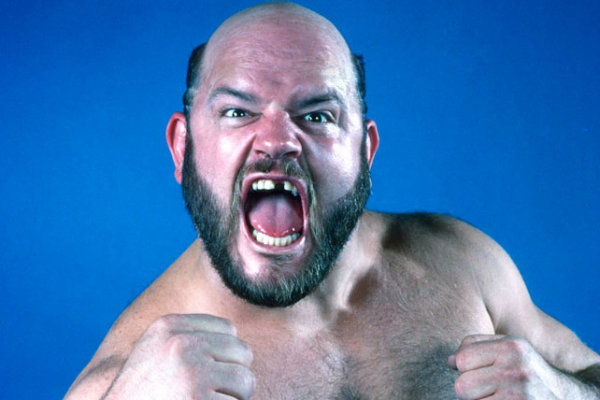 David Bixenspan and The Great Brian Last activate their Superpodcast superpowers for another week of old-school pro wrestling tomfoolery, including:

And a whole lot more, including Bix relating a story of teenaged internet mischief as well as a look at “Is That Wrestling Fake?” by Ivan Koloff and Scott Teal as our book of the week.

Follow us on Twitter at @davidbix and @GreatBrianLast. You can also make PayPal donations to David and Brian. Subscribe using our Feedburner feed URL or the links below, which include our iTunes link.