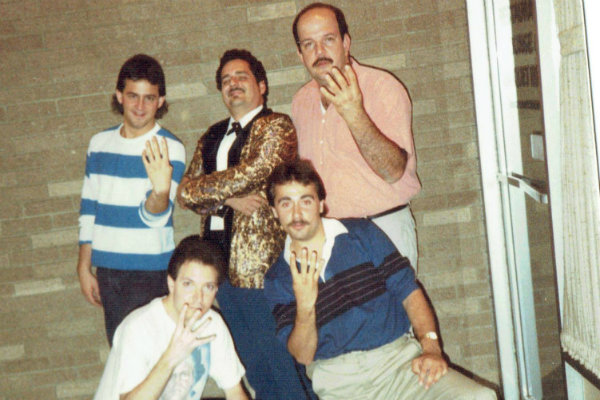 The 6:05 Superpodcast, The Mothership, is back for episode 21 with lots of classic wrestling talk, including:

And much more, including “Mad Dogs, Midgets and Screw Jobs: The Untold Story of How Montreal Shaped the World of Wrestling” as our book of the week.