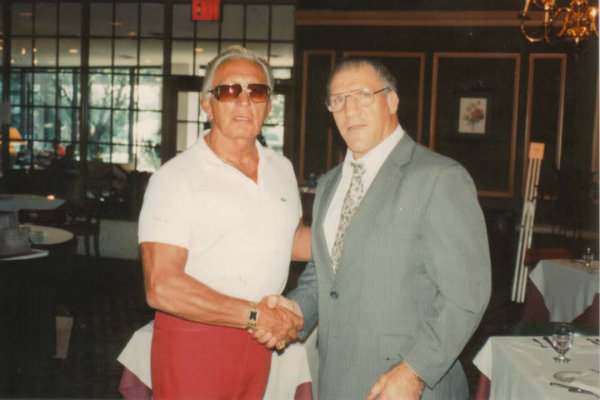 The 6:05 Superpodcast rides again with another supersized episode of old-school wrestling talk. On this week’s show:

And much more, including “Listen, You Pencil Neck Geeks” by “Classy” Freddie Blassie as our Book of the Week.

Follow the show on Twitter at @605pod as well as Bix and Brian at @davidbix and @GreatBrianLast, and also make sure to like the official Superpodcast Facebook page. You can also make PayPal donations to David and Brian. Subscribe using our Feedburner feed URL or the links below, which include our iTunes link.