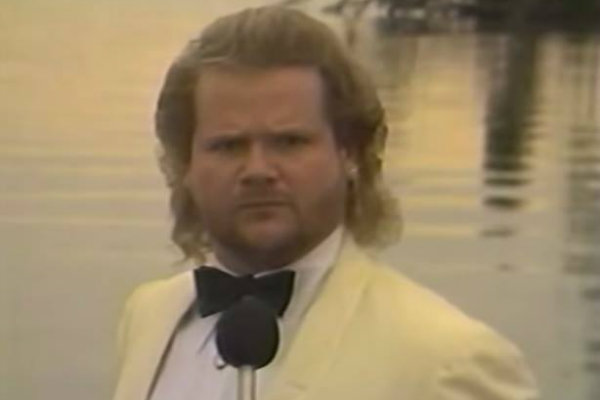 It’s time for one of the most anticipated episodes of the 6:05 Superpodcast to date! On this week’s show:

Plus Brian’s memories of Harry White, a classic Dennis Coralluzzo promo from Memphis as the Dennis Of The Week, the Superuniverse Top Ten, a Mike Lano update, all the usual nonsense and much more, including “Capitol Revolution: The Rise of the McMahon Wrestling Empire” by Tim Hornbaker as our Book of the Week

Follow the show on Twitter at @605pod as well as Bix and Brian at @davidbix and @GreatBrianLast, and also make sure to like the official Superpodcast Facebook page. You can also make PayPal donations to David and Brian. Subscribe using our Feedburner feed URL or the links below, which include our iTunes link.