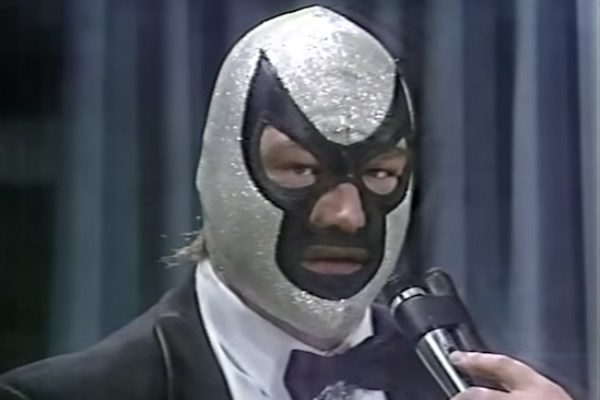 The MOTHERSHIP has landed and it is time for another episode of the 6:05 Superpodcast!  This week The Great Brian Last is joined by former Smoky Mountain Wrestling champion Bobby Blaze for a packed show, which features:

– Austin Idol joins the show to make a big announcement about his latest project in conjunction with the Superpodcast!

– Part one of our conversation with Lynn Denton, otherwise known as The Grappler.  Lynn talks about breaking into wrestling and his early stops in Amarillo, Calgary, Mid Atlantic and Mid South.  We will hear his thoughts on the popularity of the Junkyard Dod & Kerry Von Erich, as well as an explanation of how the loaded boot works.  Lynn also shares his memories of Ric Flair, the Dynamite Kid, ribs that he witnessed and much more!  A really fun talk!

– TGBL & Bobby talk about a wide range of subjects, from Superfly Sivi Afi to illegal cable hookups.  Bobby also talks about doing jobs in the early 1990’s for the WWF, how his tour of Australia in 1993 came together, and why working with Sid Vicious wasn’t always easy.  All of that and TRnac, Stuttering Tommy Rich, the Handsome Boogie Man, a message from Ken Patera and much more!

Grappler: Memoirs Of A Masked Madman by Lynn “The Grappler” Denton