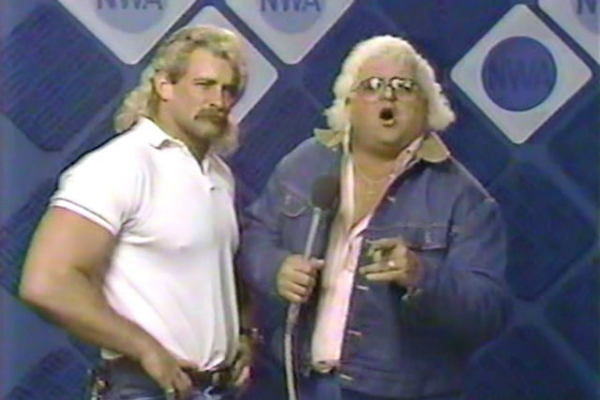 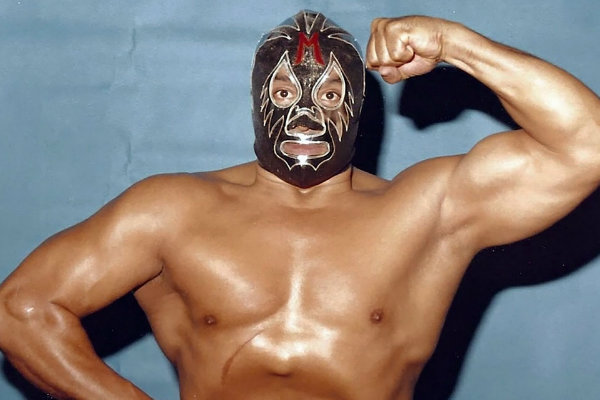 The Superpodcast is back with another action packed episode, as The Great Brian Last is joined by Kurt Brown, California indie wrestling’s Vandal Drummond, for a fun wrestling talk.  On this week’s show:

– Part two of our conversation with Jeanie Clarke, author of the new book “Through The Shattered Glass.”  Jeanie talks about a number of topics, including the incident that ruined the relationship between Chris Adams & Steve Austin, her short run in WCW as Lady Blossom, what inspired Steve Austin’s 3:16 interview at King Of The Ring, how Vince McMahon treated her and much more.

– Dan Severn returns for another Dennis Of The Week segment.  This week Dan talks about the rib that was played on one of Dennis’ young wrestlers, his locker room confrontation with Dory Funk, his match with Steven Regal and how he would like to see Dennis Coralluzzo remembered.

– TGBL & Kurt talk about a number of wild topics, including Chris Colt, Kurt’s memories of being in the Omni for the Ole Anderson turn on Dusty Rhodes in 1980, Mil Mascaras, Diamond Timothy Flowers, Mike Lano’s tall tales and more!

Book of the Week:
“’Through The Shattered Glass’” by Jeanie Clark 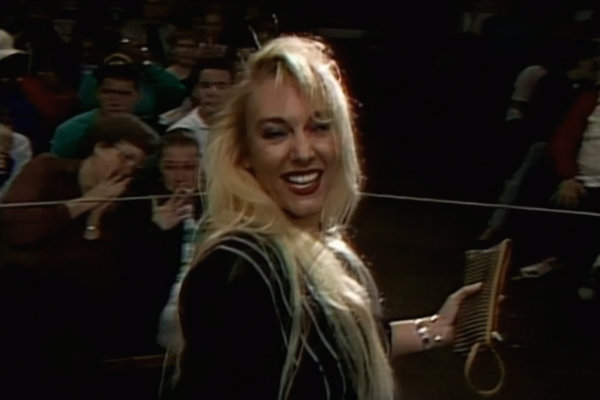 Time to hop aboard the Mothership once again with an all new episode of the 6:05 Superpodcast!  This week, The Great Brian Last is joined by friend of the show Scott Cornish for a packed episode featuring:

– Part one of a conversation with Jeanie Clarke, author of this week’s Book Of The Week: Through The Shattered Glass.  Jeanie talks about how she discovered wrestling and first met Chris Adams.  We hear about her and Chris’ time in Los Angeles and Portland, her thoughts on Big Daddy, her relationship with Billy Jack Haynes, being Gino Hernandez’s neighbor and her memories of the day he died.  We also hear about how Jeanie became involved in the famous feud with Chris & Toni Adams in Dallas after being paired with a rookie Steve Austin!

– Jim Cornette joins the show again to share his memories of “Rowdy” Roddy Piper, who passed away one year ago.  Jim also tells the story of when Ole Anderson turned on Dusty Rhodes in a memorable cage match in the Omni in Atlanta, as he was there that day 36 years ago.

– The Dennis Of The Week, the Superpodcast’s weekly tribute to Dennis Coralluzzo, returns with former NWA Champion Dan “The Beast” Severn. Dan talks about his memories of Dennis, his run as champion, his thoughts on Brock Lesnar, Lou Thesz, Bruno Sammartino and much more!

Plus, we talk the Wrestling Hall Of Fame, Lanny Poffo’s ill-fitting tights, Mad Dog Vachon’s confrontation with the Japanese press, Santo Gold news, as well as an introduction to the sister of Sue The Shooter and so much more!  Call Somebody!

Book of the Week:
“’Through The Shattered Glass’” by Jeanie Clarke