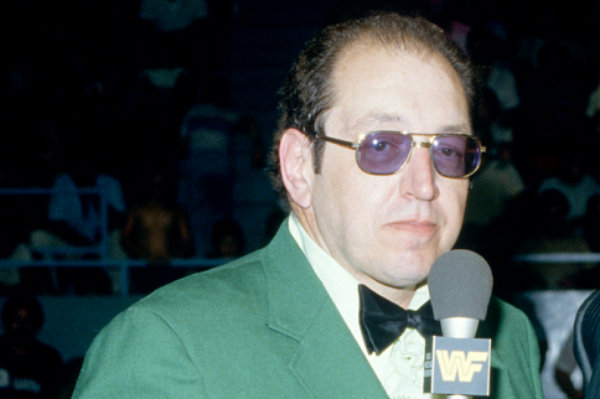 This week on the Superpodcast, The Great Brian Last is joined again by Scott Cornish for a packed show featuring:

– Part one of a discussion with Terry Garvin Simms.  In this installment, Terry talks about his early days training in Bill Dundee’s wrestling school while being a hairdresser, his friendship with Marc Gullen, How the booking was handled in the Memphis territory, Sid Vicious’ anger, Billy Joe Travis’ craziness and much more, including some clues in the search for Yomamba!

– An interview with veteran broadcaster Rod Luck about his involvement with pro wresting.  Rod wrestled Billy Robinson, refereed for the AWA and did a regular radio show in Philadelphia with WWF cooperation.

– Gorilla Monsoon on Rod Luck’s radio show from March 15, 1983.  Gorilla takes calls and questions from the audience about a number of topics, including Flair vs. Backlund, Bruno Sammartino’s lawsuit and whether David Sammartino is being blackballed,  Larry Zbyszko writing a book, Billy Graham’s age and much more!

Plus, The Superuniverse Top Ten and all the craziness that goes along with that, including a dip into the Lano files and the return of Sheila The Shooter.

Book of the Week:
“Wrestling With The Truth” by Bruno Lauer