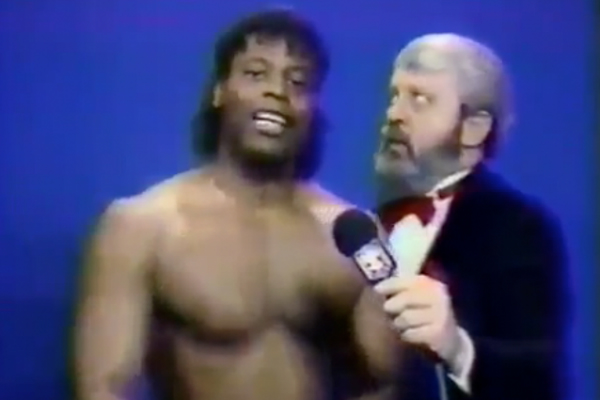 The Superpodcast returns with a hangover edition of the show, following last week’s anniversary celebration, with Tom Robinson back in the co-host chair.   This week on the show:

– Derrick Dukes joins the show to talk about his time in the AWA during the last years of that promotion.  Derrick shares his memories of what the atmosphere around the AWA was like when he got there and, of course, about his infamous feud with Colonel DeBeers.  We will also hear about what happened when Derrick tried to get out of his AWA contract, his memories of Kerry Von Erich & SuperClash III, why Ricky Rice was always having problems with the promotion and much more!  A really fun conversation!

– A mystery guest, who requested anonymity, will talk about Santo Gold’s Blood Circus.  This guest worked on the film and is also one of the very few who actually saw it in a theater!

– The Great Brian Last & Tom discuss a number of issues, including a totally wild Dr. Jerry Graham story, steroids, masked men and more!  TR also tries out a new wrestling comedy bit he is working on.

– Scott Cornish briefly joins the show to read a goodbye letter from the Impressionist Jim Ross! 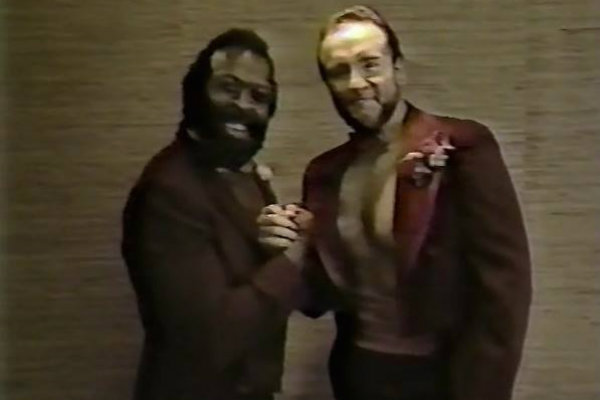 David Bixenspan and The Great Brian Last are back again for another Superpodcast full of old-school pro wrestling goodness, including:

And so much more, including Brian hearing Chris Von Erich sing for the first time and Rags, Paper and Pins: The Merchandising of Memphis Wrestling by Jim Cornette and Mark James as our book of the week.