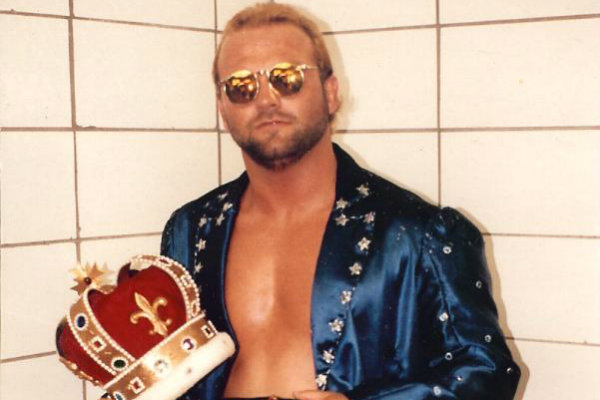 David Bixenspan and The Great Brian Last are back in the saddle for a super special, supersized Superpodcast, which covers the following:

And so much more, including Mick Foley’s “Have A Nice Day” as our book of the week.