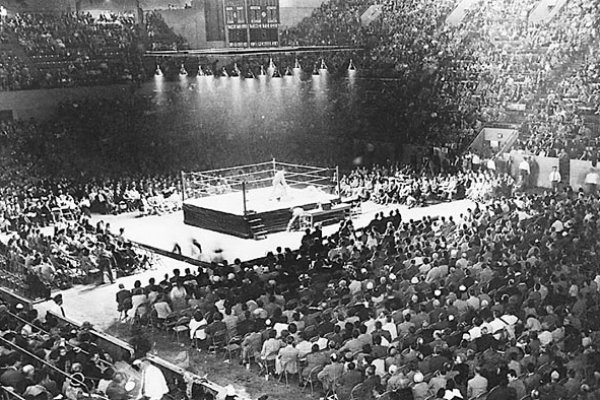 Time for another trip on the Mothership, as the 6:05 Superpodcast is back! Join the best wrestling podcast on the planet for a jam packed show, including:

All of that plus an update on Jerry Brown’s confrontation with Bill Watts, more Wild Bull Curry stories, a Superuniverse Superpod Rumble rap and much more!