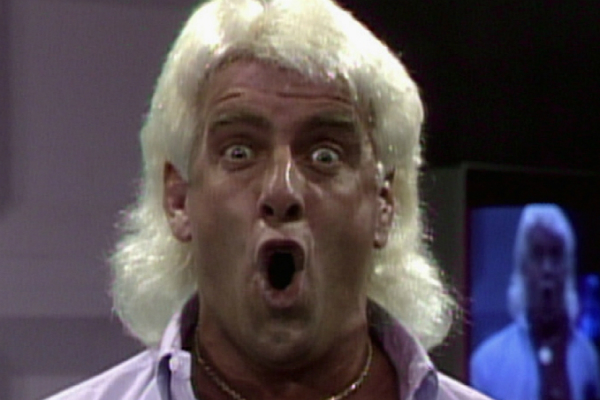 The Superpodcast is back with a wild episode, as The Great Brian Last and this week’s co-host Tom Robinson have a few beers and let loose for some fun classic wrestling talk.  This week’s show features:

– Part two of our talk with Terry Garvin Simms.  This time we discuss Terry’s time working in Dallas for World Class & the USWA.  Terry shares his thoughts on Eric Embry as a booker, Chris Adams inside and outside the ring and Gary Hart & his razor blade.  Stories about the hijinks of Buddy Roberts are certain to entertain.  We also hear about Terry’s friendship with the Von Erichs, including the last conversation he had with Kerry the day before he took his own life.

Plus, audio of Dennis Coralluzzo & Dr. Mike Lano for the Dennis Of The Week, Tom’s many great voices, the graduates of Robinsdale High School, some clever fantasy booking and much more!  Call Somebody!

Support The One Man Gang!

Book of the Week:
The Cowboy And The Cross by Bill Watts & Scott Williams