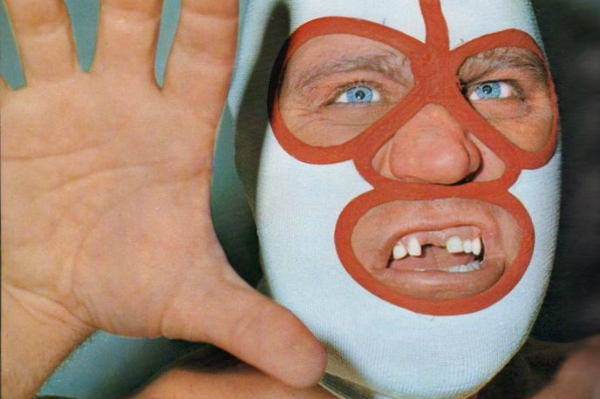 It’s for true!  The Mothership has landed and another episode of the 6:05 Superpodcast has arrived!  The Great Brian Last is joined this week by Kurt Brown in the co-host chair for another packed show, featuring:

– Part one of a conversation with Wayne St. Wayne, who wrestled in various territories as Mike Hammer.  Wayne talks about growing up in St. Louis and discovering wrestling, as well as many of the memorable shows he attended at the Kiel Auditorium.  We hear about Johnny Valentine, Dick The Bruiser, and how the St. Louis fans reacted to Bruno Sammartino.  Wayne reveals how he transitioned from being a photographer to being a wrestler, and talks about his stops in Amarillo, Mid South and Florida.  A fun talk!

– Scott Teal joins the show again to discuss the passing of wrestling historian J Michael Kenyon.  Scott explains why Kenyon is considered the “God of Wrestling Historians.”  Scott talks about working with Kenyon on projects, as well as future plans for some of the research and materials that Kenyon left.

– Roy Lucier returns to the show to discuss this year’s Cauliflower Alley Club convention in Las Vegas, which he just attended.