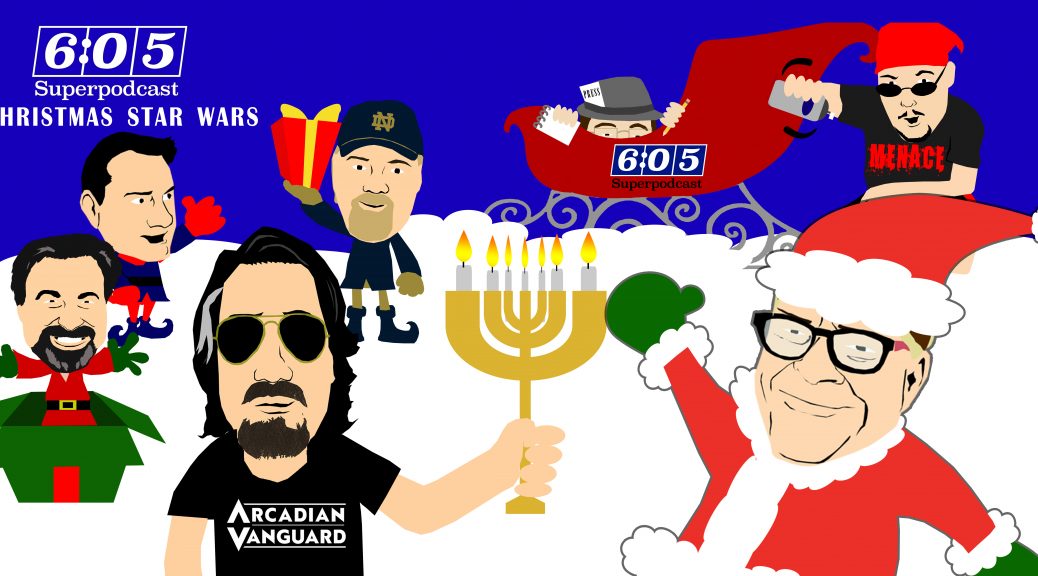 Season’s Greetings from the 6:05 Superpodcast!

It’s time for the 2017 edition of The Mothership’s holiday extravaganza: Christmas Star Wars!

Just The Great Brian Last and several of your favorite Superpodcast co-hosts shooting the breeze! 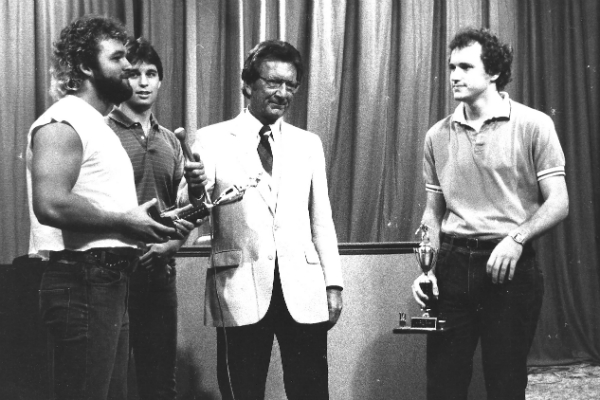 The Mothership has landed again and the 6:05 Superpodcast is back! The Great Brian Last is joined this week by Mike Mills of the Booking The Territory podcast for a packed episode, featuring:

– Bobby Fulton of The Fantastics is back again to talk about the time in July of 1983 that he refused to do a job for the Road Warriors.  Bobby talks all about why he wouldn’t do it and how Ole Anderson reacted.  We also hear Bobby’s memories or working with a young Ultimate Warrior & Sting in both Memphis and the UWF.  Bobby also shares his thoughts on working with the Sheepherders and tells us what he did to once upset Dr. Death Steve Williams!

– Longtime photographer Howard Baum joins the show to discuss his role in the memorable 1984 Memphis angle where Eddie Gilbert & Tommy Rich were presented with the tag team of the year award.  Howard also shares him memories of meeting a young Raven, getting attacked by Terry Funk, and bothering Jerry Lawler.  Plus Howard & TGBL discuss their opinions of ECW then vs. now.  A really fun talk!

– We present to you another edition of 6:05 Classic with TGBL & show cofounder David Bixenspan!  Bix & TGBL discuss the recent documentary Nobody Speak, about the Hulk Hogan / Gawker lawsuit, a film in which Bix is featured in.  They also discuss Netflix’s GLOW & the WWE unreleased matches dvd.

Bad To The Bone: 25 Years Of Riots And Wrestling by Ron Starr & Rock Rims 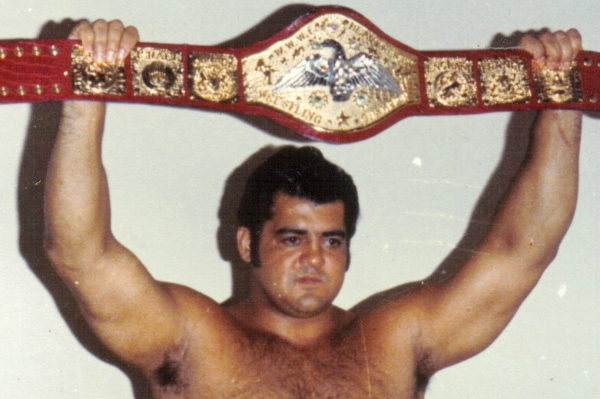 The Mothership has touched down once again for another packed episode of the 6:05 Superpodcast, the best wrestling podcast on the planet!  This week, The Great Brian Last is joined by a first timer in the co-host chair, Mike Mills of the Booking The Territory podcast.  On this week’s episode:

– Legendary Tennessee wrestling star Len Rossi joins the show to discuss his former tag team partner, the late Mario Milano, who just recently passed away.  Len also talks about teaming with Bearcat Brown, how their trailblazing team led to the desegregation of wrestling matches in the South, as well as their feud with Dr. Ken Ramey and the Interns, a feud considered one of the hottest in Southern wrestling history.  Len also shares his thoughts on George and Nick Gulas, as well as his son, the late Joey Rossi.  This talk is a unique chance to hear from one of the all-time greats of an era long gone!

– Wrestling historian Tom Burke is back to discuss his background working for The Ring Wrestling magazine, as well as the history of the WFIA.  Tom also shares the amazing story of how he ended up owning Pedro Morales’ WWWF World Championship belt.  Any conversation with Tom is filled with interesting and fun tidbits, and this one is no exception!

– Jeff Bowdren joins the show for part one of a discussion about his famed Greatest Matches Of The 80’s list in the 1989 Wrestling Observer Newsletter yearbook.  This fun talk goes in many directions, talking about Dump Matsumoto, Chigusa Nagayo, Lex Luger, Tiger Mask, and more, including the memorable moment when Jeff & Dave Meltzer ran into the Von Erichs in a hotel in Japan!

Plus, The Top Ten, TRnac The Magnificent, Stuttering Tommy Rich, Junkyard Dog talk, updates on The Hangman Bruce Pobanz and the falling out between Denim Fritz & Kevin Von Erich.  All of that, plus a special Christmas message from a masked guest, and much more!